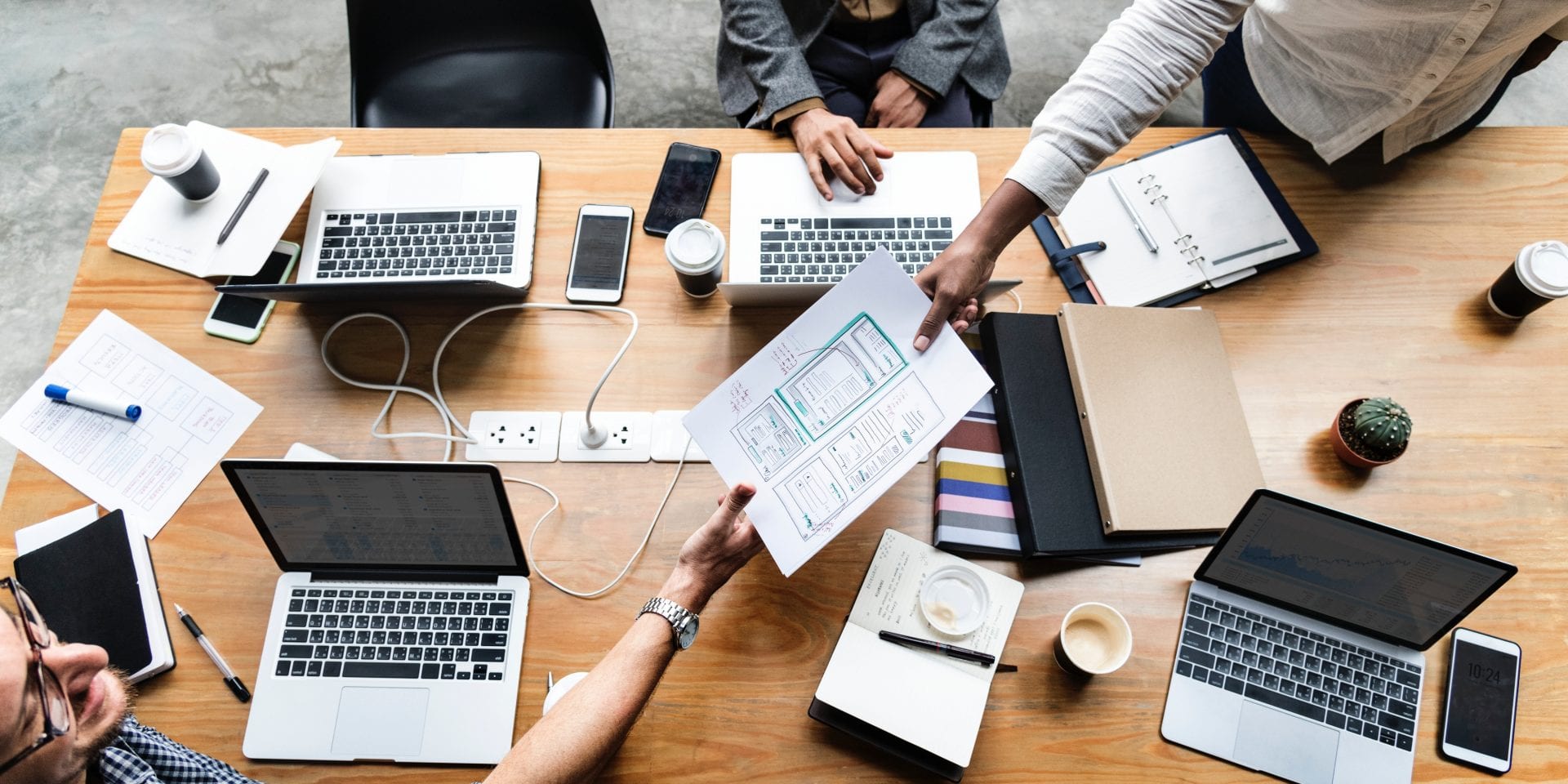 Look around you. The clothes you wear, the car you drive. Everything has a name; a simple yet identifiable word or phrase that best labels the product. The Ralph Lauren shirt, the BMW, the MacBook. We navigate our way around the world through brands, it’s our road map. But, where does this road map originate? The concept of branding has been around for centuries, maybe not in the way we think of it now.

Here, we delve deeper into the history of branding and how the concept has changed over time.

Brand, the word and the verb, from Old Norse Brandr means ‘to burn’. It has played a vital role in understanding the world’s history. Originally, branding was a means to mark ownership. Back-tracking to 2000BC, cattle were branded with the mark of its owners to avoid theft or a mix-up.

Branding as a face

Fast forward to the Renaissance art movement in the 15th century, painters like Michelangelo and Da Vinci began to sign their masterpieces with their own names instead of an insignia or symbol. They were now building their own identities, a concept of branding still very prevalent today.

In the late 1700s the Industrial Revolution began; many local products were now being ‘manufactured’ in large industries. Yet, with the introduction of machines and generic products, people still favoured the appeal of goods made in their own towns. There was trust established in their locale. Product manufacturers then borrowed techniques from winemakers and began branding symbols onto crates that transported the products.

Soon after, they began to mark individual products to stand out among ‘competitors’ in the market. Representing human characteristics in a brand’s identity responded to the concerns of the public in trusting mass-produced products. Large manufacturers added personality traits to their brands, like youthfulness, fun or luxury.

The Quaker Oats company replaced their trademark with the Quaker Man, and many popular brands like Coca-Cola, Pears Soap and Campbell Soup followed. This began the modern practice of branding as we know it today, shoppers were now buying the brand of a product. Branding evolved into a mark of quality and not only ownership.

As new brands emerged in the late 1800s, the art of advertising was still new, but J.W. Thompson bridged the gap between manufacturers and consumers through his book The Thompson Blue and Red Books of Advertising, a ‘Bible’ to understand an early definition of modern-day branding.

The rise of mass media opened newer avenues to promote brands. With slogans, jingles and mascots, manufacturers could create more demand for their product by broadcasting to a wider audience. By the 1960s, the ‘Mad Men’ era, TV ad revenue exceeded sales through radio and magazines. In this Golden era of advertisement, brands had more mediums and more opportunities. They could now convince customers to buy their products, but also make an emotional connection with the audience through stories that went beyond functionality.

In 1984, Apple released the first Macintosh computer, advertised in the Superbowl commercial that year. Apple changed the branding game. The ad was about breaking free from conformity. In fact, the computer was only mentioned at the end of the ad. It was about Apple as a brand and how it wanted customers to feel. Businesses began focusing on building a long-term identity, instead of short-lived advertisements.

Consumers, especially millennials, have moved on from being brand-conscious to price and socially-conscious. Consumers pay more for brands that share the same personal values. They want to read more stories, find something that they can relate to and not browse websites filled with corporate jargon.

The rise of the internet and social media now drives branding. People armed with the access to a world of information are no longer just buying things, they want to be heard too. With platforms like Amazon and eBay, consumers are influenced by the perception of other people in the products they buy. With social media, celebrities are their own personal brand. Companies endorse and sponsor them to sell product and brand values to the public.

In a rapidly changing and technologically advanced world, this may sound like the end of ‘conventional branding’ to some, but it does not have to be.

Thank you for reading and if you have time click through to see our work. 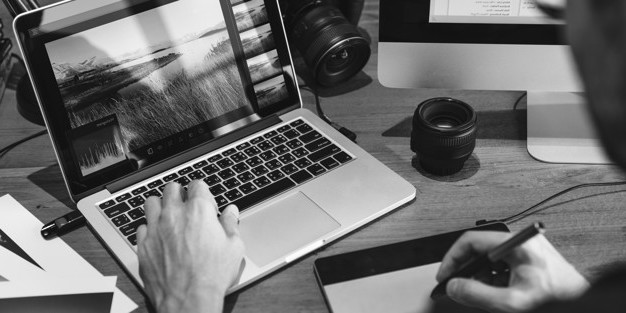 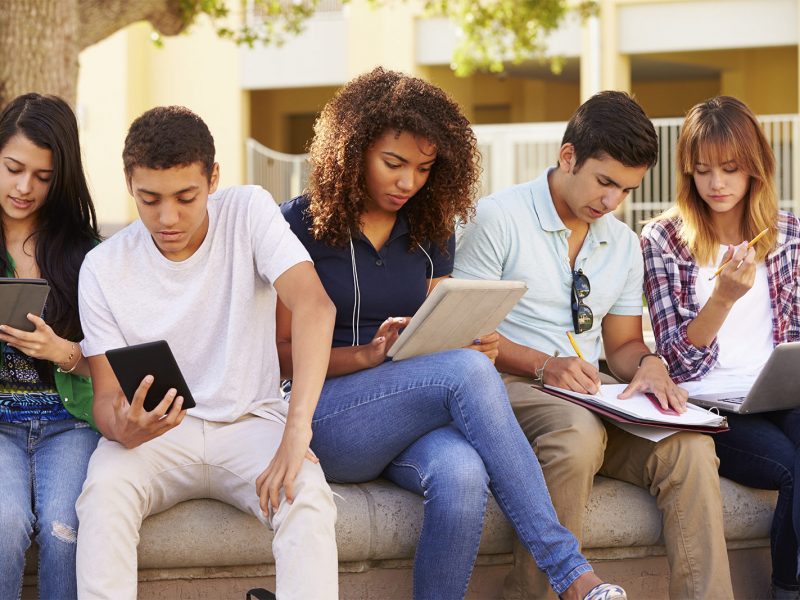